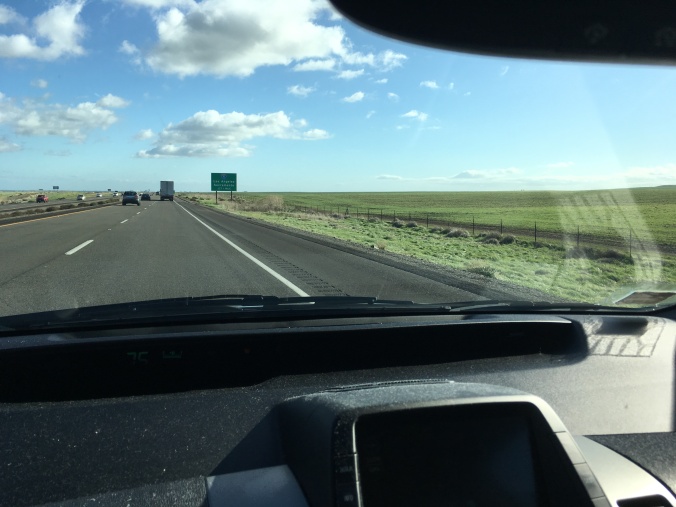 I found that last night I had trouble sleeping. Couldn’t get rest, so I woke up extra early. Bought enough supplies for a small army, loaded the car, and started my journey.

I would think it would be hard to drive away from Los Gatos for what is probably the last time, but it wasn’t. I guess I have already transitioned and the drive just makes it official.

Its weird to drive across the country in a Prius. For one thing, when you think of road trips, you think of refueling. You will need refuling before the Prius will. I was used to holding tight till I ran out of gas. Can’t do that with the prius. Not at all.

Plus its odd design, compact yet roomy on the insight, doesn’t feel the same compared to the other cars. Its hard to fully articulate. Ill think about it more as the journey continues.

Other observations on the first day of the drive (Los Gatos, CA to Beaumont, CA)

With Ethan sick, I am trying to shorten my trip to make it across the country in 4 days. Not sure if its possible given the circumstances, but I am going to try. More news as it develops. 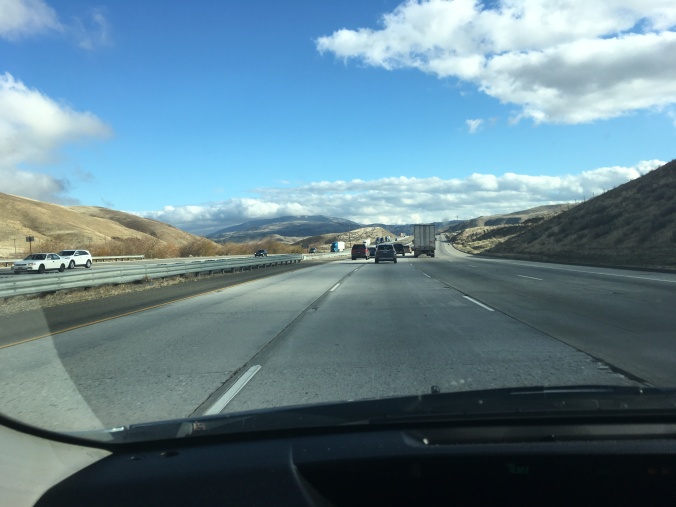