Picked up my dad from LAX with no problem. LAX is kind of a zoo. Too many people for even how gigantic the airport is.

We left at 4:30am from our luxurious accommodations at the Hampton Inn in Banning, CA. Through rage, the power of combination electric gas engines, and the deliciousness of Ruffles All Dressed chips, we made it to Kerville, TX. About 60 miles outside of San Antonio. 1,213 miles on the first day.

Notes from the road:

We pulled into Kerville, TX at 12:30am. I blacked out the second we pulled in. 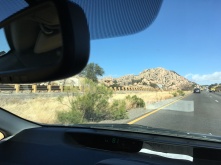 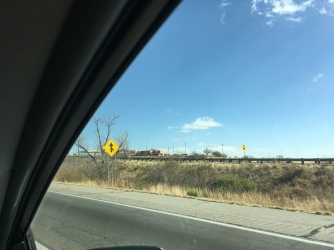 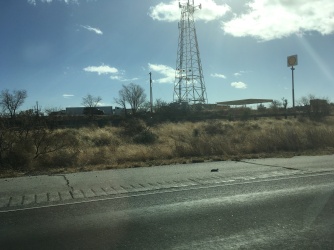 The next day was significantly easier. Because it was basically road I had already travelled. Once you get to San Antonio, its decent enough sprawl all the way to New Orleans to where you dont go 10 miles without seeing a town.

Easy drive. Nothing odd on the road. Was smooth.

I get in and find out my son has gotten worse. The virus or whatever he has is causing him to spike big fevers. All plans have changed, and I am now heading out to atlanta this morning after I see my grandparents. Hes ok for now, but I need to get back. Such is the life on the road.